About the Bustard Information Portal

Our Approach to Bustard Conservation

Bustards are a group of QQ species of tall, terrestrial birds that inhabit the grasslands of Europe, Africa, Asia and Australasia. Bustards face a huge number of threats, which vary in importance depending on the location. However, habitat loss due primarily to expansion or intensification of agriculture, hunting, predation by dogs, and collisions with powerlines. As a result, they are one of the most threatened groups of birds in the world, and more than half of bustard species are globally Threatened or Near Threatened.

Two bustard species are Critically Endangered, including the Bengal Florican, on which we work in Cambodia. In response to threats to the Bengal Florican we have protected as much of the remaining grassland as possible, and developed A Farmland Bustard Conservation approach to try and create as much Florican-friendly farmland, and Florican-friendly farmers, in the areas around the grassland reserves. 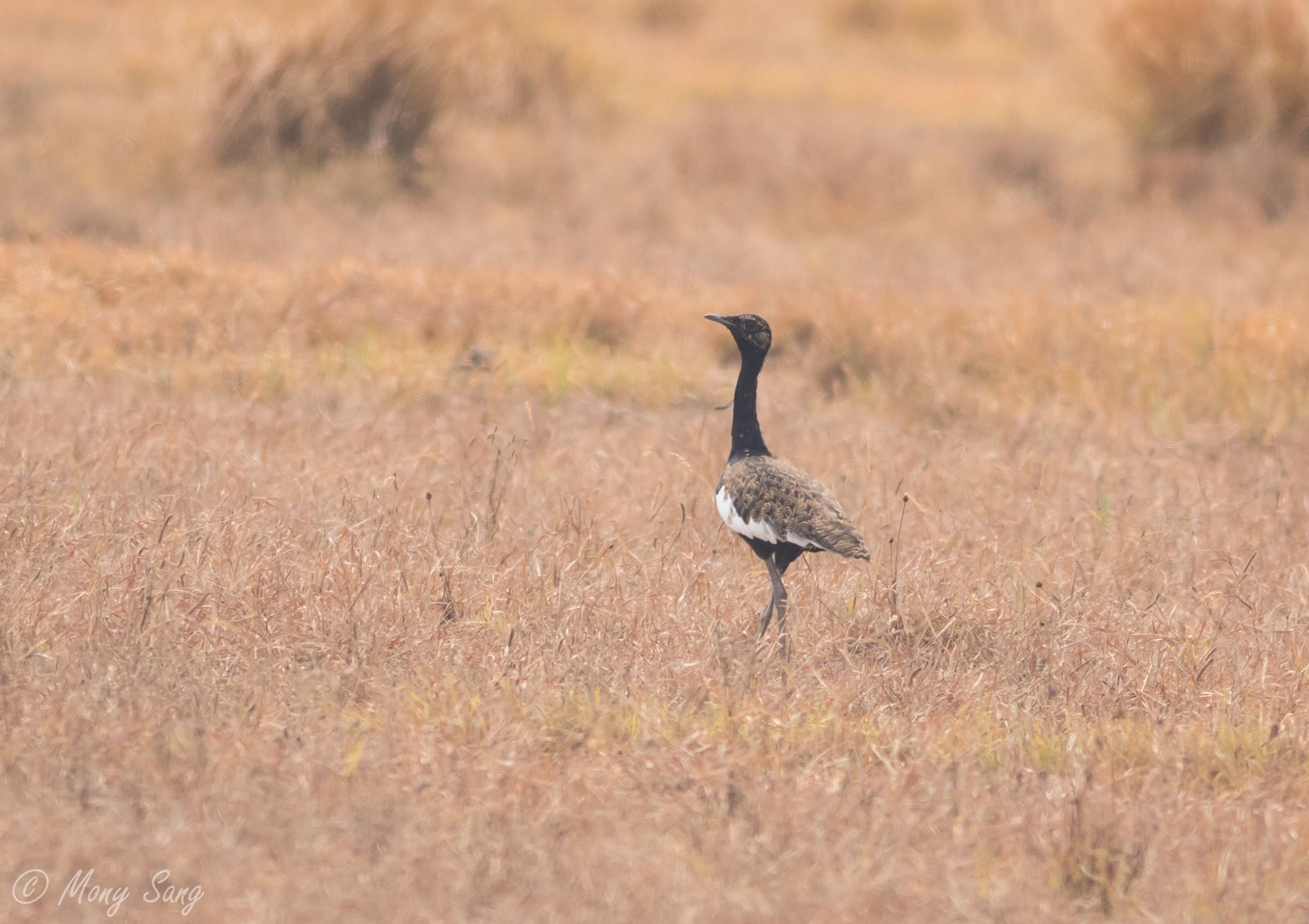 How to use this Portal

Because most of the grassland in Cambodia has been converted to rice, we need to work with farmers to conserve the bustards. We recommend first learning about the approach that we take to Bengal Florican conservation in Cambodia.

We invite you to upload papers, reports, and anything else to this portal. We are particularly keen to host reports, which otherwise might not be read by many people. These reports often offer a level of nuance and detail not found in published papers, which is incredibly useful for conservationists.

You can find resources through two kinds of search functions: a simple keyword search similar to what you would use on an internet search engine, and a search guided by questions that will tailor your search results to your conservation needs. Browse our media playlists to discover videos related to bustard conservation.